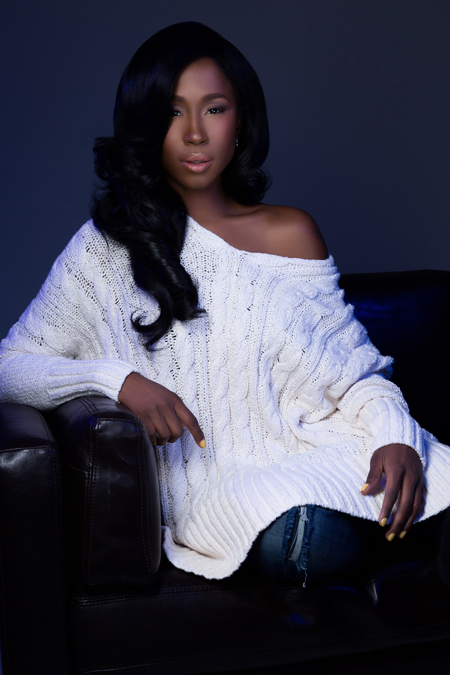 Our prayers are going out to the Southern Hummingbird herself, Tweet, who is reportedly suffering from some serious health complications.

Her longtime friend and collaborator, Missy Elliot made an announcement on Twitter early Wednesday morning, asking her followers for “prayers and healing” on behalf of the songstress.

It is unclear when Tweet’s health deteriorated. Over the weekend, she was active on Instagram, where she offered prayers for those suffering in Houston due to Hurricane Harvey. Just one day ago, she also posted a video about political current events, urging followers to “PAY ATTENTION.”

Pastor Jamal H. Bryant also asked for prayers on Instagram. “I need your prayers for @tweet_,” he wrote. “She’s been admitted in hospital for blood clots in both lungs & right arm! Doctors can’t trace it but God is a healer! Prayer still works…” 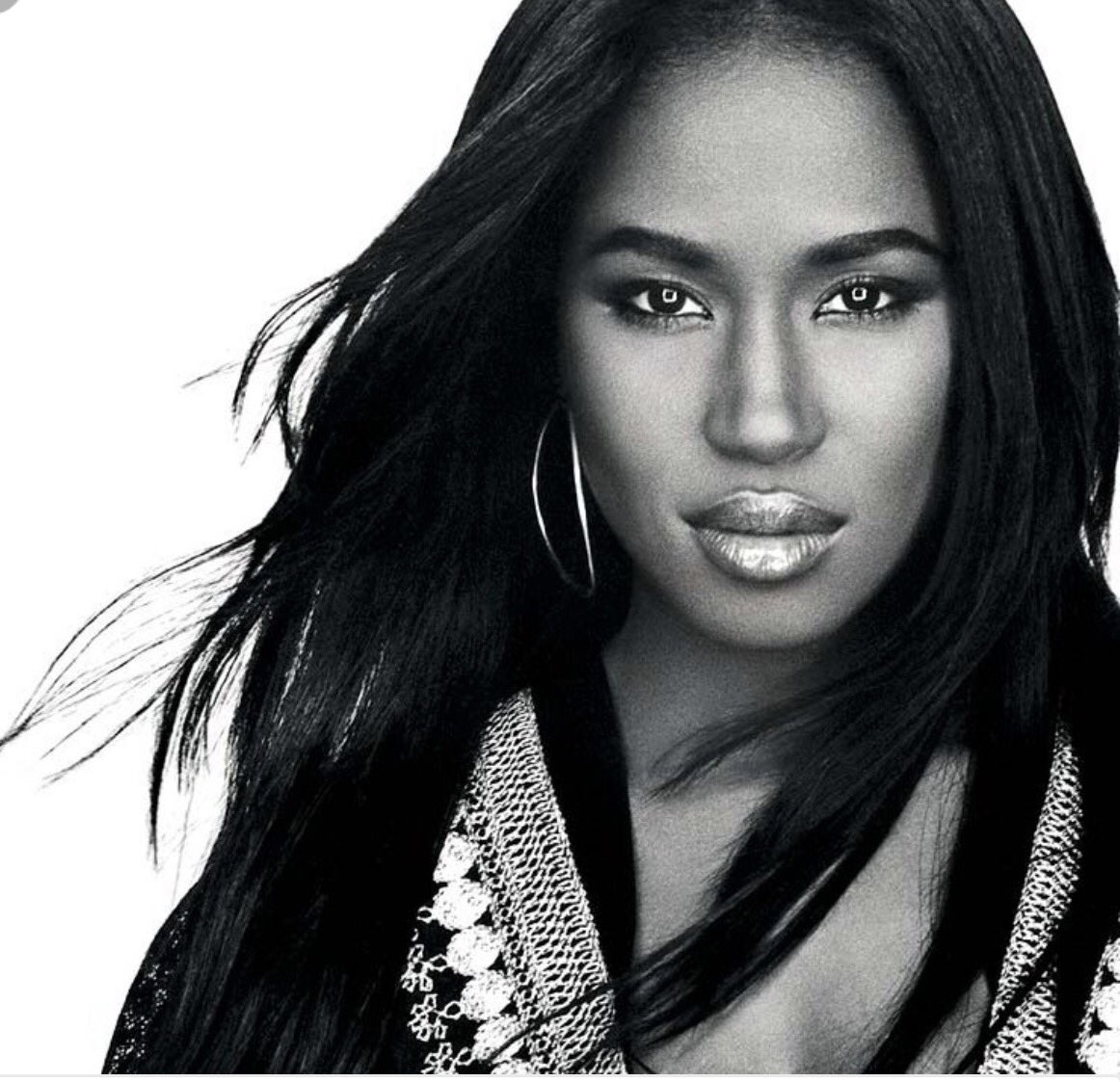