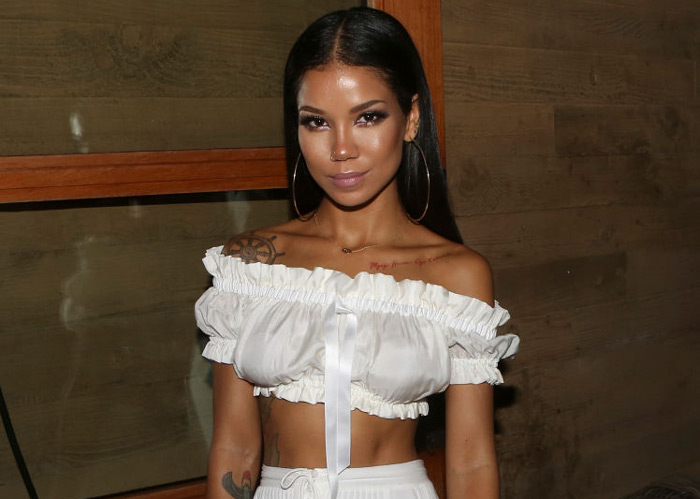 Jhené Aiko is prepping to let fans take a journey with her anticipated sophomore album.

The songstress has shared some new information about the long-awaited project, while revealing that it is titled, TRIP 17.

“I’m a bit of an escape artist. I like to take myself out of my element and create. I went to Hawaii by myself and hiked. When you connect with nature, you connect with yourself,” said Aiko for a brief by sexy feature in the September/October 2017 issue of Playboy.

“It’s inspired by every type of trip you could imagine: mental, physical, even psychedelic,” continued the singer-songwriter. “I’m at a point where I put it all in the music. It’s a puzzle I want people to put together.”

In June, she released the single “While We’re Young” along with its 50 First Dates-inspired video. Shortly after, she followed it up with her Chris Brown collaboration, “Hello Ego (Don’t Stop).”

TRIP 17, which has been described as a map, marks Jhené’s first full-length studio album since 2014’s Souled Out. The project is still awaiting a release date.

Aside from her solo material, Aiko is also teaming up with Big Sean for a second TWENTY88 project.