Skip to content
playing your hiphop loungy music vibe.
HomeNew VideoShateish – No, No, No & ‘The Re-Awakening’ EP 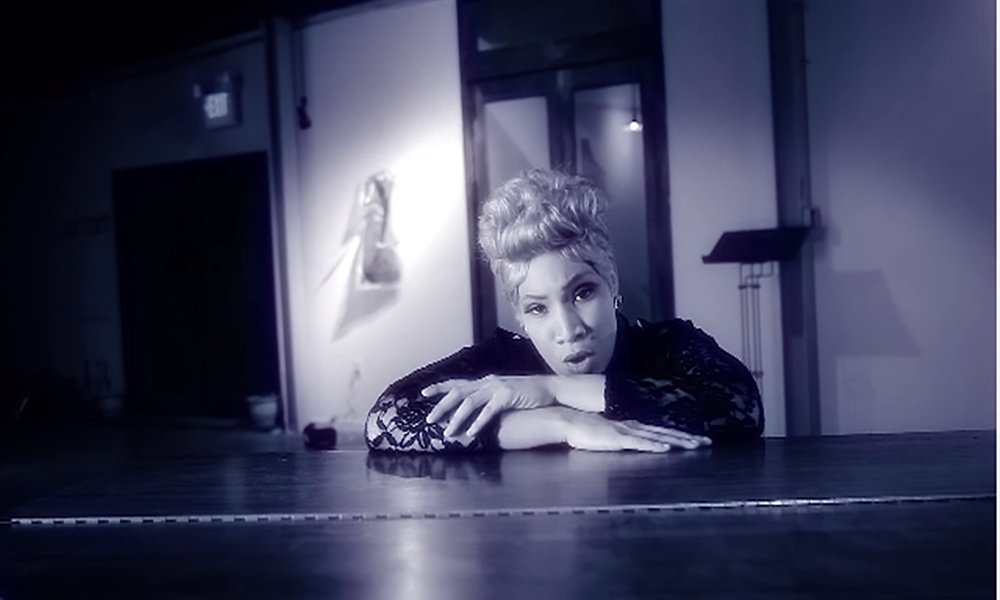 (By: Elle Breezy for Singersroom.com)

Shateish is a soulful blues R&B singer from Portsmouth, Virginia which is home to many legendary greats like Ella Fitzgerald, Missy Elliot and Nicole Wray. Shateish has paired her commanding powerful vocals with Grammy award music producer Nottz and his vehement beats to conceive a unique and dynamic Hip-Hop/Blues vibe for her introductory EP The Re-Awakening.

Throughout her burgeoning career, Sateish has been featured on several Nottz underground classics  such as “Still Here” by Scarface, “Bloody Moon” by The Game, ”How Many Tears?” featuring Pusha T and “Truth” by Blu & Nottz.

After premiering her Rapsody assisted track “Hurt Away” with Mass Appeal, Shateish & Nottz return with a visual for “No, No, No” and are now offering their pet project and Shateish’ introductory EP, The Re-Awakening, which you can stream below. The EP features Shateish’s big bold, soulful voice over bluesy production, sometimes taking a page from mid-century Motown sounds.