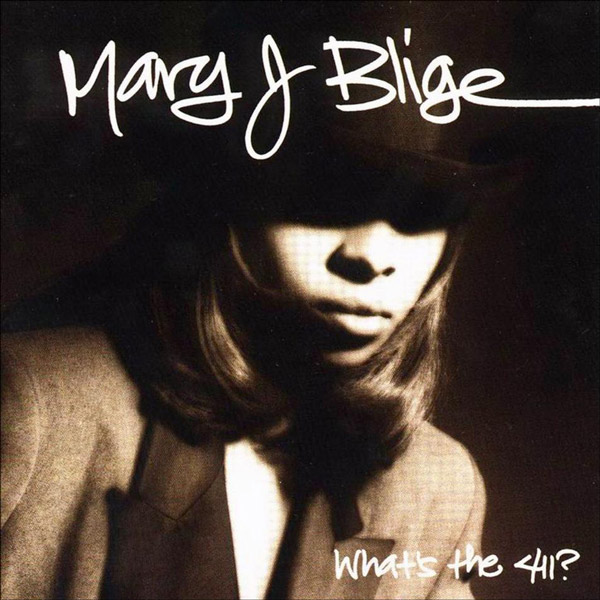 Twenty-five years ago, Mary J. Blige released her debut What’s the 411?, a hit-filled introduction to an icon. To mark the anniversary, the Queen of Hip-Hop Soul is reflecting on the game-changing album.

“Wow!!!! 25 years ago when I walked into this business I had no idea what was going to happen. I just know I wanted to sing,” she tweeted. “Deep in my heart I knew I wanted to touch the lives of women and people. I’ve done that 25 years later and I’m still doing that by the grace and mercy of God on a level I never even imagined.”

Continuing her thoughts on the album, Mary also revealed how proud she is of continuing her work today. “Still relevant and strong in what I do and I’m so grateful for all the people who came into my life and stayed for the hard times, celebrations, humiliations and triumphs,” she added. “I got love for you beyond what you can feel.”

The soulful songstress, who released her 13th album Strength of a Woman in April, added a final word about her legacy. “By the GRACE and MERCY of God I still REIGN as QUEEN,” she tweeted. “And I’m so grateful because now I know what that means!!”

What’s the 411? charted as high as No. 6 on the Billboard 200 and went on to sell more than 3 million copies. The album also catapulted Mary into the throne as the Queen of Hip-Hop Soul.